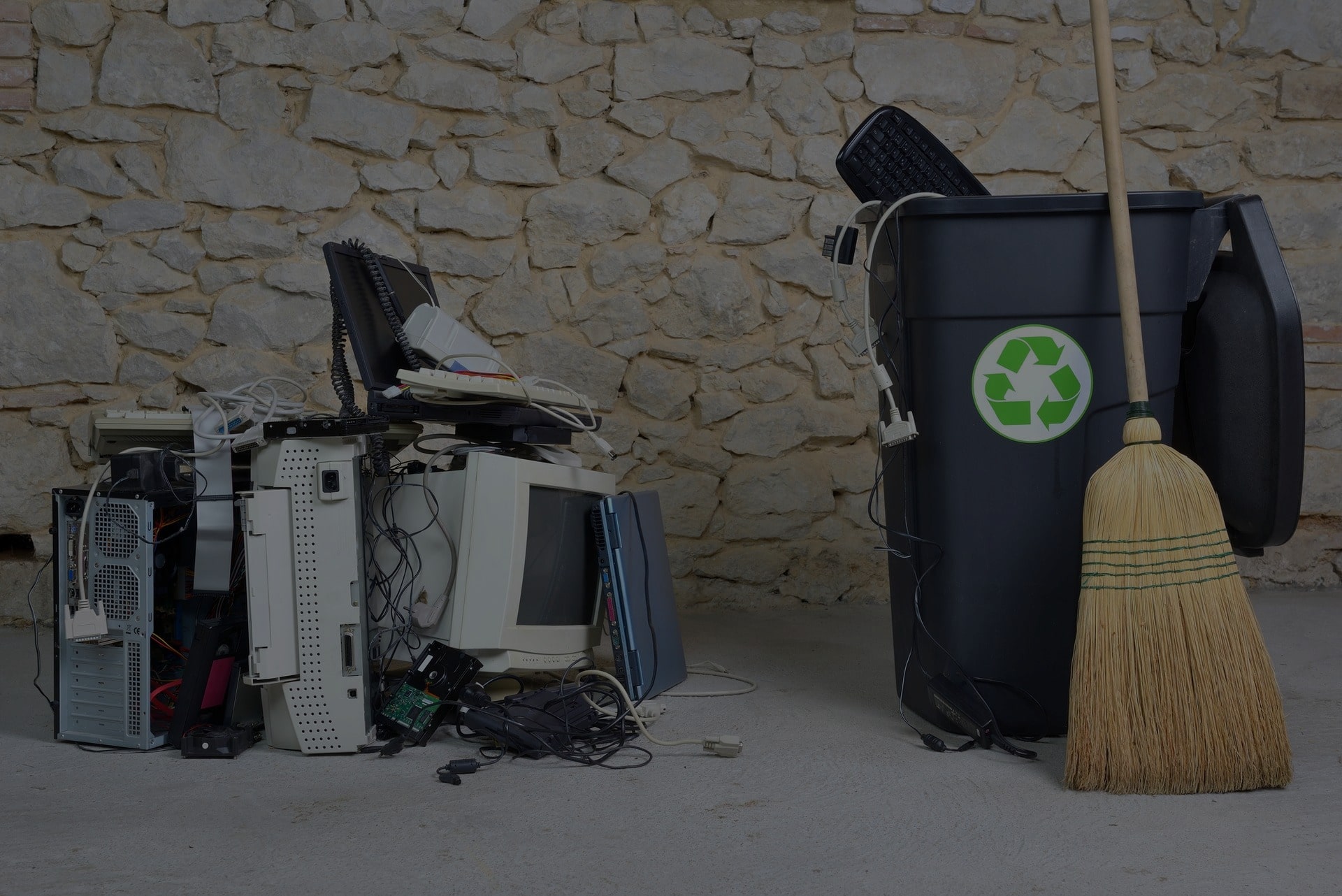 Do You Need Computer Recycling Services? –

The dismantling and separation of unwanted devices’ raw materials and components is known as computer recycling, electronic recycling, or e-waste recycling. Though not precisely recycling methods, reuse, donation, and repair are nevertheless common sustainable methods of getting rid of IT waste.

In the United States, 38% of computers and a quarter of all electronic garbage were recycled in 2009, up 5% and 3% from three years earlier. Due to increased awareness and investment since the industry’s inception in the early 1990s, more and more devices are recycled globally.

The primary goal of electronic recycling is to recover valuable, scarce, precious, and rare earth metals as well as polymers and metals. After being cleaned, these are resold or used in new gadgets, effectively establishing a circular economy. However, sound components of broken or outdated computers can frequently be reused at home or in the typical workplace, saving money on replacement prices. Such processes require specialized facilities and locations.

Because recycling keeps harmful trash, such as heavy metals and carcinogens, out of the atmosphere, landfills, and waterways, it is regarded as being environmentally benign. Even though they make up a relatively minor portion of all garbage produced, electronics are much riskier. The Waste Electrical and Electronic Equipment Directive of the European Union and the United States National Computer Recycling Act are the two most noteworthy pieces of strict legislation created to enforce and promote the environmentally responsible disposal of appliances.

The Benefits of Recycling Computers and Electronics

If recycled, outdated electronics and computers can be useful sources of secondary raw materials; otherwise, they can release pollutants and carcinogens into the environment. Due to planned obsolescence, cheap initial cost, and rapid technological advancement, there is a rapidly expanding global surplus of computers and other electronic components.

Although there are technology solutions, it is typically necessary to build a legal framework, collection system, logistics, and other services first. According to the US EPA, 30 to 40 million surplus PCs that are considered “hazardous home garbage” will be prepared for end-of-life management in the coming years. According to the American National Safety Council, 75% of all personal computers ever sold are currently surplus technology.

Many harmful compounds, including dioxins, polychlorinated biphenyls (PCBs), cadmium, chromium, radioactive isotopes, and mercury, are found in computer components. More over 6% of the lead in a typical computer monitor’s weight is found in the cathode ray tube’s lead glass (CRT). A normal 15-inch (38-cm) computer monitor may have 1.5 pounds (1 kg) of lead in it, while bigger displays may have up to 8 pounds (4 kg) of lead, according to estimates.

There are a lot of lead-tin solders on circuit boards, and they are more prone to burn up and pollute the air or leak into the groundwater. E-waste accounts for 40% or so of the lead content in US landfills. The procedure necessary to recover these priceless materials (such as cremation and acid treatments) may release, produce, or synthesize harmful byproducts.

TVs, monitors, mobile phones, and laptops are frequently refurbished and tested for reuse during the recycling process. If labor costs are low enough, they could be disassembled if broken for pieces that would still be valuable. Other e-waste is manually scrutinized and shred to approximately 100 mm pieces in order to remove dangerous batteries and capacitors that contain poisonous metals. To eliminate ferrous metals, the remaining pieces are further shred to a thickness of around 10 mm.

Non-ferrous metals are released by an eddy current and then sorted by density using a centrifuge or vibrating plates. Acid can dissolve precious metals, which can then be separated and smelted into ingots. Density-separated and sold to reprocessors are the leftover glass and plastic fractions. To remove the mercury in flat screens or the poisonous lead in CRTs, TVs and monitors must be manually disassembled.

Companies are at risk for both inappropriate computer disposal and insufficient data destruction. Some recycling businesses employ a specialized registered contractor to securely and legally dispose of IT equipment and electrical appliances. Under the Resource Conservation and Recovery Act, businesses in the United States are nonetheless responsible for adhering to laws even if they outsource the recycling process.

Do you need help recycling computers and other electronic equipment? Contact us now. Our waste management team can help you manage your waste in Florida. Message us here.