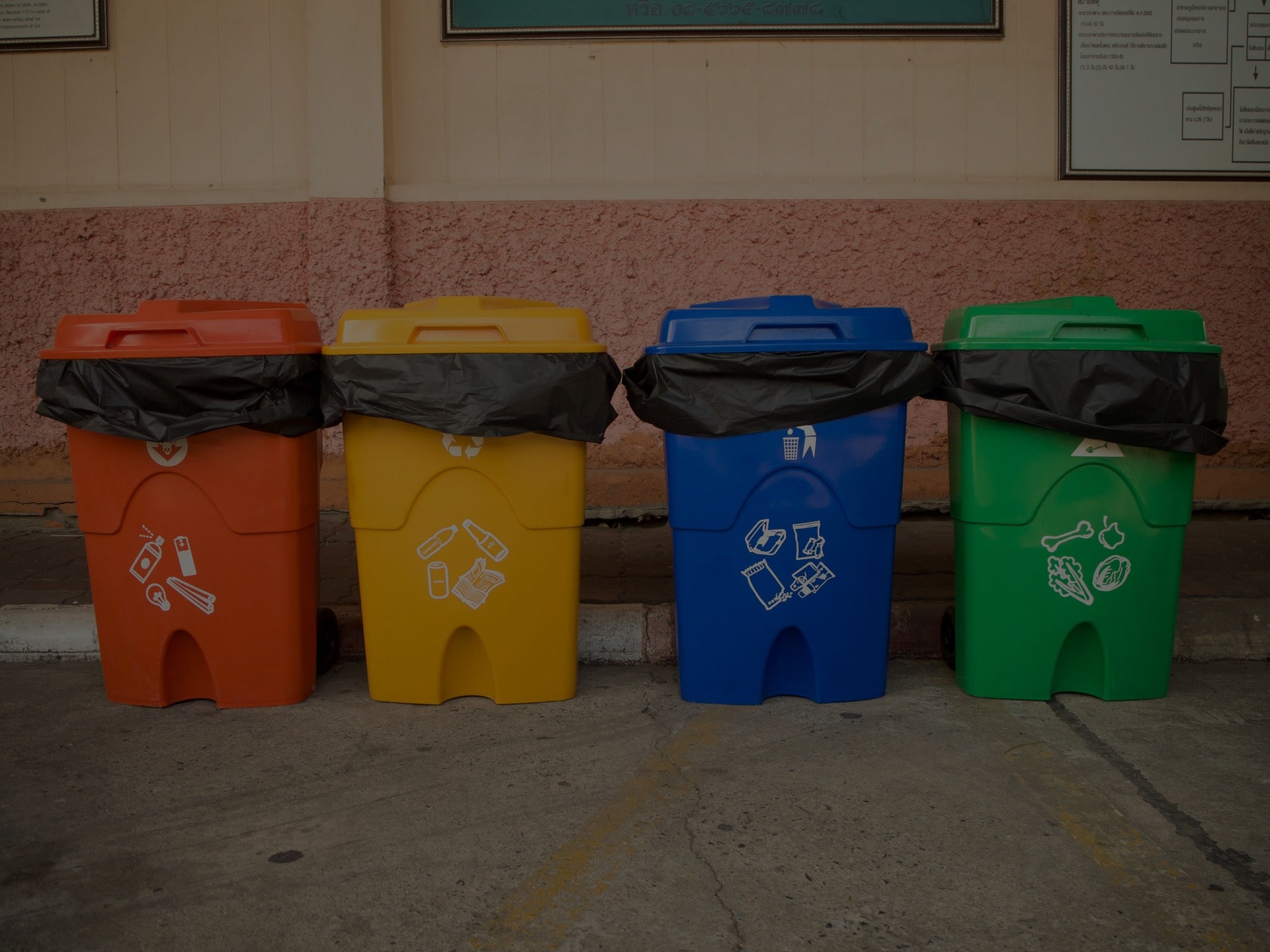 Trash and the Future of Waste Production

The Future of Waste Production –

Humans have produced rubbish as long as they have existed and gathered. The realization that trash is going to be an issue didn’t occur to our ancestors until these concentrations grew larger.

It’s necessary to look back at waste management’s beginnings while we plan the innovations of the future because the globe is still trying to come up with adequate and responsible solutions for our growing rubbish problems today.

Landfills and Waste: A History

The landfill’s big saga predates most of contemporary history. The first one was created in Knossos, Crete, about 3,000 B.C., when people dug deep pits to conceal garbage, which they would then fill with earth. The Greek city of Athens established one of the earliest rules on garbage disposal in 500 B.C., prohibiting citizens from dumping trash in the street. Instead, the law mandated that waste be moved and dumped a mile outside of the city in order to preserve its aesthetic value and fight sickness.

For hundreds of years, sanitation and waste management were not highly valued, which continued certain conditions of life and, frequently, contributed to the creation of infamous historical events like the terrible bubonic plague. In fact, trash collection inefficiencies have reached a critical mass in modern Los Angeles and other areas, where waste-related epidemic issues persist.

Because the issues had gotten so serious, early metropolises were the first to address them broadly. Paris made an effort to overcome its reputation for being a filthy city in the 15th century by establishing mandated street cleaning and hiring hundreds of waste collectors to carry the debris outside the city. Garbage piles, on the other hand, swelled to monster heights immediately outside the city walls, making it difficult for the city to maintain its defense against assaults.

Residents of many other European towns would frequently throw waste, including decaying food, out windows to dispose of it, luring strays, feral animals, and vermin that spread disease. Garbage has always been a normal byproduct of existence, one that is buried and thrown away to keep it out of sight and out of mind. To get to where we are now, however, was not an easy task.

The Generation of Waste in the Future

Landfill owners aren’t exactly sweating as much as the global community is when faced with the fact that U.S. landfills are hitting capacity, particularly in the Northeast. Only four private waste management businesses currently control over 50% of the waste carrying market and 75% of the permitted landfill capacity in large cities.

Private businesses may determine the price when landfill space becomes increasingly scarce since they are the gatekeepers of our endless trash. In the past five years, the stock prices of the top two corporations, who jointly own and operate 18% of America’s 2,627 landfills, have doubled.

Why does that matter? According to data on waste generation and rising gate fees, home waste generation overall increased by 11.6% between 2015 and 2018, reaching a record-breaking 292.4 million tons of municipal solid waste.

According to a global trend, if prompt action isn’t taken, the world’s trash production might rise by 70% by 2050, reaching 3.4 billion tons. As methane emission regulation is at the top of the domestic and international climate agenda, using landfills might also become significantly more expensive.

Inexpensive infrastructure and methane capture technology developed by landfill operators will definitely be transferred to the commercial firms and governments that have grown to rely on them, as landfills are the third-largest source of human-caused methane emissions.

Because we consider “trash” as a missed chance to collect and reuse, we want the world to perceive it in a completely new way. If you need help managing your commercial waste or trash, contact us. We service all of southern Florida, and we’re centrally located in Broward County.

Trash and the Future of Waste Production

Rent a dumpster from only $399